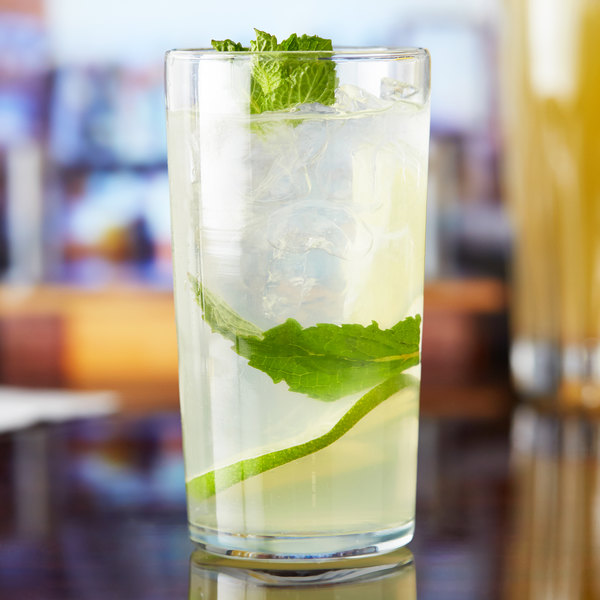 Havana, Cuba, is the birthplace of the Mojito, although the exact origin of this classic cocktail is the subject of debate. One story traces the Mojito to a similar 16th-century drink known as “El Draque”, after Sir Francis Drake. In 1586, after his successful raid at Cartagena de Indias Drake’s ships sailed towards Havana but there was an epidemic of dysentery and scurvy on board. It was known that the local South American Indians had remedies for various tropical illnesses, so a small boarding party went ashore on Cuba and came back with ingredients for an effective medicine. The ingredients were aguardiente de caña (translated as burning water, a crude form of rum made from sugar cane) mixed with local tropical ingredients: lime, sugarcane juice, and mint. Lime juice on its own would have significantly prevented scurvy and dysentery, and tafia/rum was soon added as it became widely available to the British (ca. 1650). Mint, lime and sugar were also helpful in hiding the harsh taste of this spirit. While this drink was not called a Mojito at this time, it was the original combination of these ingredients